The nation was in turmoil this week when thousands of anti-Trump protesters flooded the streets in protest of the 2016 election results. One group of protesters in Tampa, Florida accidentally wandered into the middle of a United States Marine Corps. pub-crawl and things got a little ‘dicey’ to say the least. Local police struggled to separate the two conflicting crowds as voices and tempers began to raise. The officers on the scene were forced to create a human barricade separating hundreds of people from fighting each other. Eventually the protesters gave up and went on about their disgruntled evening. 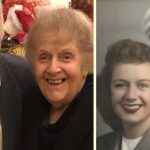 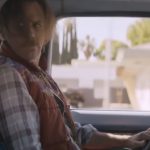