Barry Manilow has been in the spotlight for decades. The 73-year-old music legend just revealed a hidden secret he’s been holding onto his entire life. In an interview with People Magazine, Manilow revealed that he is indeed gay and has been in a secret marriage for years.

An incredibly private person, Manilow agreed to an exclusive interview and photoshoot with his husband who is also his manager, Garry Kief. He says they’ve been romantically involved for nearly 40 years.

Manilow has said, “I thought I would be disappointing them if they knew I was gay. So I never did anything. When they found out that Garry and I were together, they were so happy. The reaction was so beautiful — strangers commenting, ‘Great for you!’ I’m just so grateful for it.” 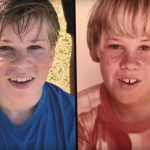 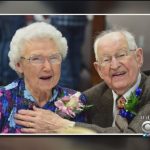