Brother of Las Vegas shooter Stephen Paddock has been arrested in Los Angeles on suspicion of possessing hundreds of images of child pornography.

Documents were filed Tuesday in Los Angeles County Superior Court. Paddock is being charged with 20 criminal charges. The charges all relate to possession of child pornography or the sexual exploitation of children.

Police have stated the investigation began after “evidence was discovered” in a business Paddock had been squatting at after being evicted.

LAPD spokesman Josh Rubenstein told the Times, the investigation into Bruce Paddock predates the Las Vegas shooting and the two incidents are not connected. 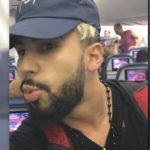 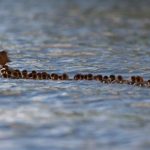