Bryan Adams wrote this song for the Kevin Costner film, “Robin Hood: Prince of Thieves.” It went straight to the top of the charts and women everywhere loved Adams’ beautiful voice in this smash hit song. The music video appropriately blends Adams and his band playing in the forest with clips from the film of Kevin Costner as Robin Hood and his lady Marian. Of course the film also featured the late Alan Rickman as the Sheriff of Nottingham. 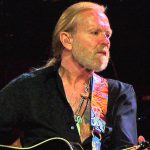 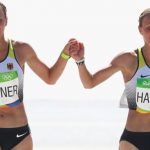