Some people are just plain cruel. Fortunately the phrase “what goes around, comes around” exists for a reason.

There’s no back story or context for this video. A man simply sees a stray dog on the beach and decides to do something awful.

He runs as fast as he can at the poor dog and tries to kick it as hard as he can. Fortunately he’s about as coordinated as he is kind and fall flat on his butt, then karma kicks in.

Before he can even pick himself up a pack of dogs comes running straight for him. They didn’t like what he did and they’re more than willing to protect their friend.

The cruel man’s friends laugh as he tries to escape the pack by jumping into the ocean.

Jokes on him, dogs can swim! 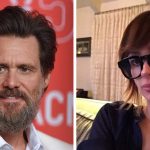 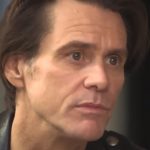