One man told people he got run over by a deer and they thought it was just an April Fool’s Joke, so he found the security camera footage of the entire incident and now the video is going viral.

It was featured on numerous news sites this morning and is still making the rounds, so you haven’t seen it already, here’s your chance.

He’s just casually crossing the street when a deer straight up tackles him. That’s gotta hurt!

Fortunately, the man told ABC News that he’s completely fine besides a bit of a bruised ego.

Nobody believed this man when he said he got run over by a deer on April Fools'. Then surveillance footage showed it https://t.co/NrtRwht9b1 pic.twitter.com/YlGum7g0wY 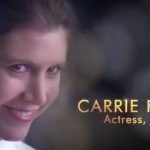 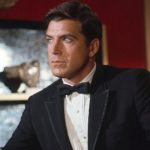