In what may be the only time in history a man has wished for a smaller penis, a Japanese pole vaulter’s Olympic dreams were crushed after his genitals knocked off the 5.3 meter bar. Hiroki Ogita’s thigh grazed the bar, but it was his manhood that delivered the final blow sending the bar and Ogita crashing to the ground. The Olympian finished the qualifier in 21st place, effectively ending his Olympic career at Rio, 2016. 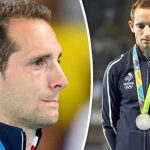 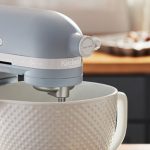