Remember the name Randall McDougal. In a moment of true heroism, he chose to sacrifice his life to save others.

The 63-year-old truck driver was moving hazardous chemicals when his truck caught fire in a well-populated area of Arkansas. Fully aware of the ticking time-bomb on his trailer, McDougal called 911 and informed first responders of the situation.

Sadly, help couldn’t arrive in time so McDougal decided to drive as far away from civilization as possible while sharing his route with a 911 operator.

McDougal turned onto a rural road free of homes or passing cars around 6:45 AM. He was traveling down an empty two-lane road when the flaming wheels finally gave way and his truck flipped on U.S. 278 near Arkansas 57.

First responders arrived in time to see MDougal climb from his cab and attempt to contain the blaze. As emergency vehicles approached, the truck exploded. 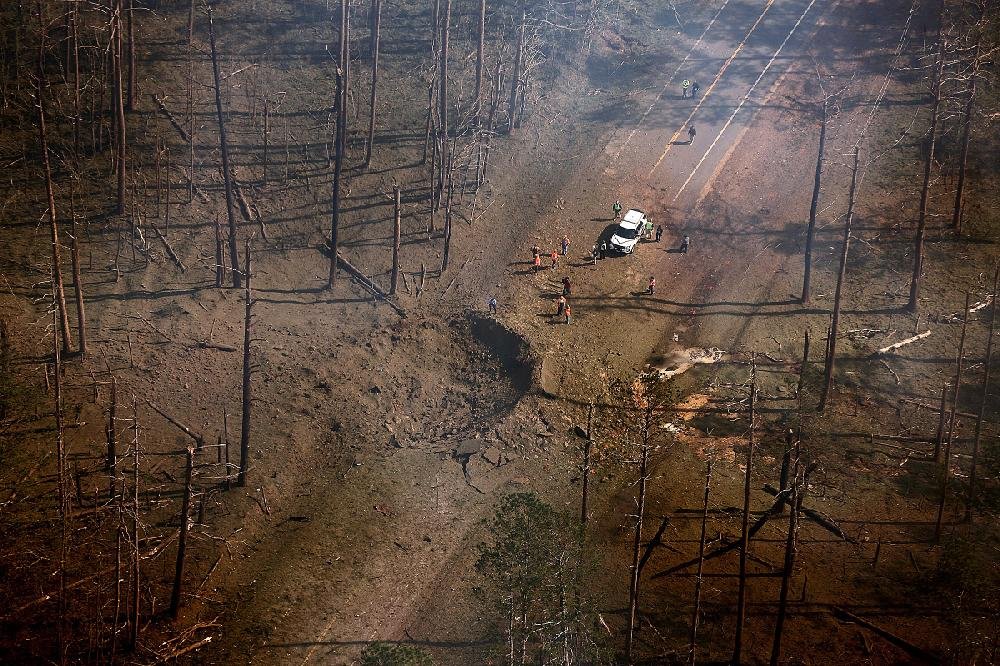 The explosion flattened nearby trees, shattered windows in cars up to a mile away, and left a 15-foot-deep crater across both lanes of rural asphalt.

Three firefighters were injured by the blast.

According to Arkansas Online, McDougal was the only casualty. 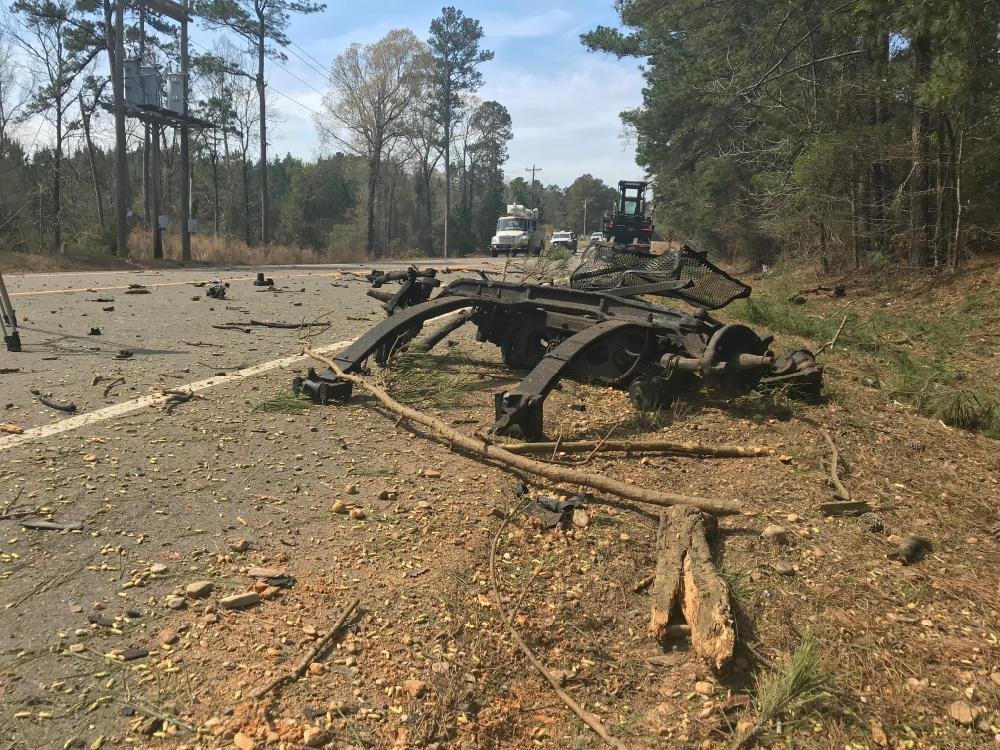 Pieces of the truck were scattered for hundreds of yards around the blast site. “It looks like a bomb went off,” explained Camden Fire Chief Robert Medford after arriving on the scene. “There’s a big hole in the ground on where the truck was at.”

Capt. Adam LaDuke with the Ouachita County sheriff’s office reported that the blaze was finally extinguished by mid-morning. 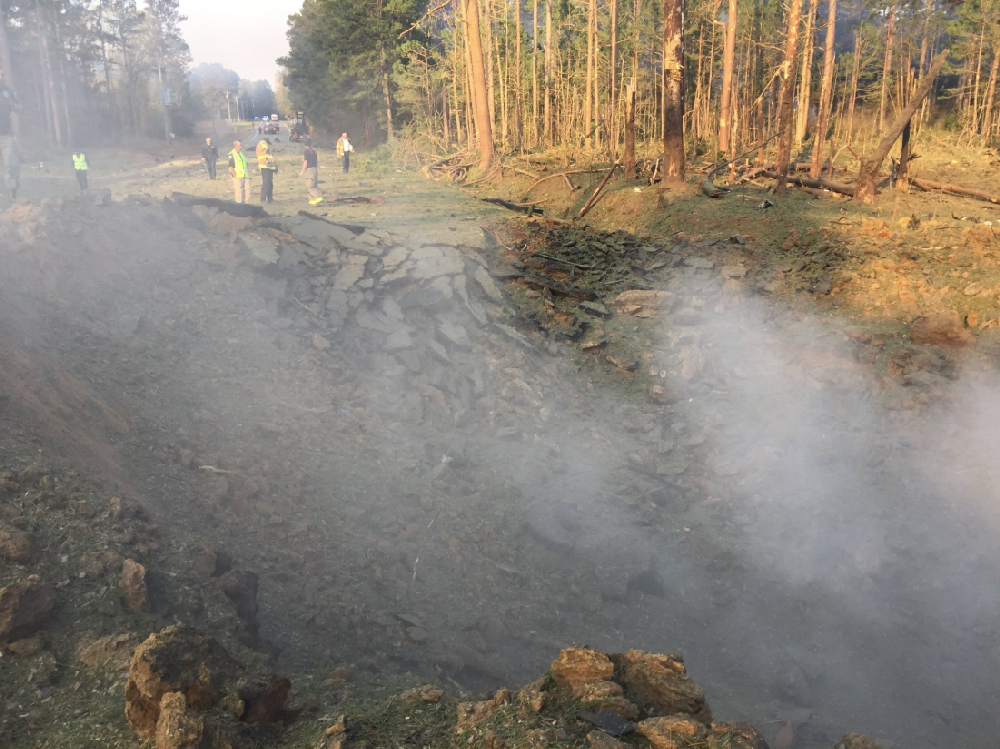 Authorities sent McDougal’s remains to the state Crime Laboratory for identification. The three injured firefighters were taken to a nearby hospital and released later that day.

U.S. 278 was closed while work crews repaired the massive crater and homes within a one-mile radius were evacuated.

The sound of the blast was reported from miles away and the explosion registered as seismic activity at a Arkansas Geological Survey research station 12 miles north of the site. 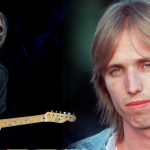 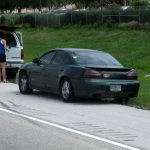