Viewers across the country became deeply concerned for Shelley Duvall’s well being after a recent interview with Dr. Phil revealed the aging star is suffering from severe mental illness. Known for her roles in The Shining, Popeye, and Faerie Tale Theater, Duvall was at the height of her stardom from the late 1970s through the 1980s but disappeared from the spotlight completely before the turn of the century.

Sadly Duvall has now returned to the spotlight but has lost her connection to reality. The struggling star believes that the Sheriff of Nottingham has threatened her life and that the late Robin Williams is still alive, but unrecognizable because he has the ability to transform into other people. Hopefull Duvall is pursuing professional treatment for her condition. 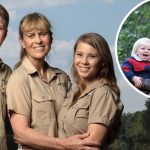 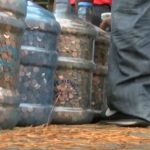