Simon Cowell, the 58-year-old talent competition judge, was rushed to the hospital earlier today following a freak accident in his home.

The Sun reports he fainted and fell unconscious down a flight of stairs. Cowell was seen wearing a neck brace as he was carried out of his mansion on a stretcher.

According to their source, the Sun reports Cowell had been out late at a Little Mix concert and woke up at 6:45 AM. He apparently fainted while going to make a cup of hot milk.

“It’s been a scary morning. It was very early and Simon was going down his stairs to get some hot milk because he couldn’t sleep,” the source said.

He was later seen giving reporters a thumbs up after returning home from the hospital. 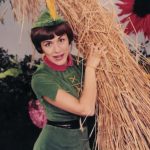 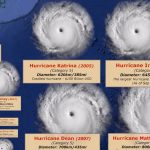