Randy Guijarro purchased three old photos at a thrift shop in Fresno, California back in 2010. One image of a country scene stuck out. It turns out that very photo could be worth $5 million.

An Americana expert in Tiburon says the picture shows Billy the Kid and his gang and is dated around 1878.

“This is the first photograph ever discovered of Billy the Kid with the Regulators, period,” claims Jeff Aiello, director of a new documentary about Billy the Kid. He added, “It’s the holy grail of photography. It is the rarest photograph in the world, and it was found in a Fresno junk shop.” 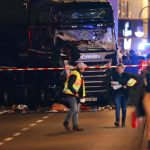 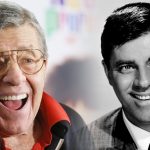