A man had to hitchhike to make his way home after his ski trip took an unexpected turn. A police officer pulled up alongside him, and it’s there that the story gets interesting. The man posted a Facebook status a few weeks after the incident and it has quickly gone viral. You’ll understand why after you read it.

Two weeks ago I was hitch-hiking at Donner Summit after a failed backcountry ski trip. Nathan’s CHP cruiser rolled up and I thought, here we go, I’m about to get harassed by the cops.

Nathan rolled down the window and asked if I was all right. I leaned in and told him I was ok, and gave him my story. He asked if I wanted a ride, and I gladly accepted.

In the next 45 minutes we talked, laughed and shared stories. He told me about his wife and kids, his time working in San Jose, and how he loved working up in the mountains away from the city. When he dropped me off, he gave me his personal phone number and told me to call him at 6:30 if I hadn’t gotten a ride – he would pick me up after he got off work and drive me to family in Sacramento. I texted him later in the day to tell him that I had been picked up and thank him. He texted back: All’s well that ends well. Glad you made it.

I have found myself thinking about how I could repay his kindness in the last couple of weeks. About bringing him a 6 pack of beer, or writing the CHP to commend him. I thought about looking him up when I was in the area and offering to buy him dinner. I thought about becoming his friend.

And then I read in the newspaper today that he had been killed on duty this weekend – hit by a car while investigating another accident. And I was, I am, crushed. Buying him a 6 pack or dinner seems so small in scope now. I am sharing this in an effort to broaden that scope. To repay him by inspiring others to be good.

Be a good person. Be kind to strangers. Go out of your way to help them when you can. The time for this is now, not later. Later may never come. The measure of your life is your impact on other people. Make it count.

Nathan Taylor was a good man. He was kind, and giving, and he wanted to help. He challenged my prejudice against the police. He inspired me to be a better man.

You made a difference, Nathan. Thank you. 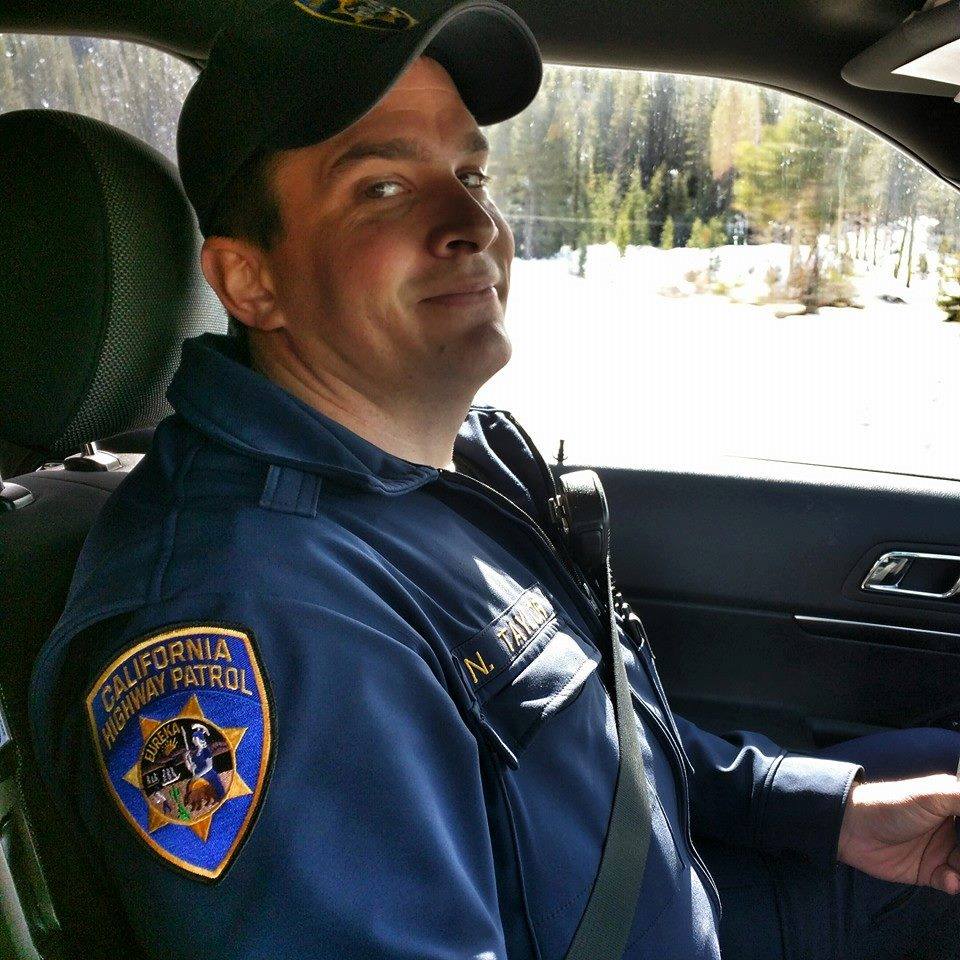 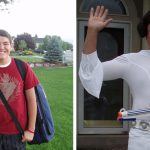 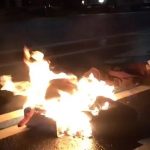