Former college quarterback star Tim Tebow has officially become a minor league baseball player. After an underwhelming career in professional football, the former Florida Gator announced today that he has signed a contract with the New York Mets as an outfielder.

The 29-year-old athlete hinted at a transition to baseball earlier this year. The Mets made an official announcement through Twitter earlier this morning.

We have signed OF @TimTebow to a minor league contract. He will participate in the #Mets Instructional League. pic.twitter.com/I6gmW0b6hY 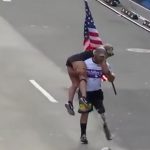 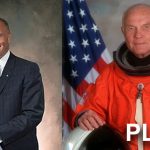