While the majority of Americans were cheering or protesting the 2016 presidential election, a very select few paid the ultimate sacrifice. The saddest part about their sacrifice is that the majority of America was too busy patting itself on the back or burning Donald Trump effigies to notice. Earlier this week the Green Beret Foundation released the faces of the fallen along with the following message on Facebook.

From the desk of the GBF’s Executive Director:

There is no need for a lengthy post attempting to appeal to you to get you to support these men and their families and to get you to understand that they are in dark corners of the world and even their training is very dangerous. The pictures of our Fallen pretty much say it all.

One Foundation solely committed to these Green Berets and their families. 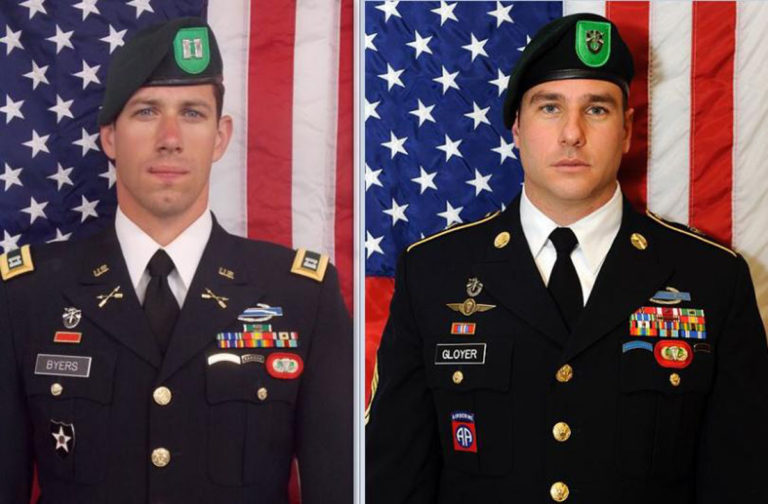 Pictured above are Captain Andrew Byers, 30, and Sgt. First Class Ryan Gloyer, 34. Both died in combat during a firefight with Taliban forces in Kunduz, Afghanistan. See the video at the end of this article for more information about their sacrifices. 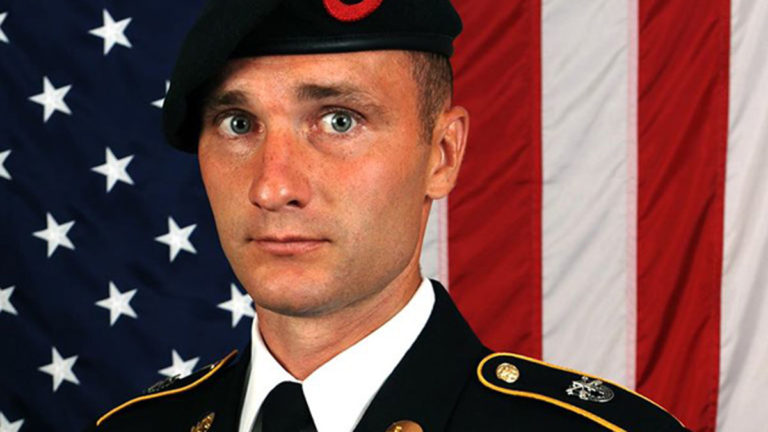 Staff Sgt. David Whitcher, 30, died in a dive training accident off the coast of Florida. His death is currently under investigation. 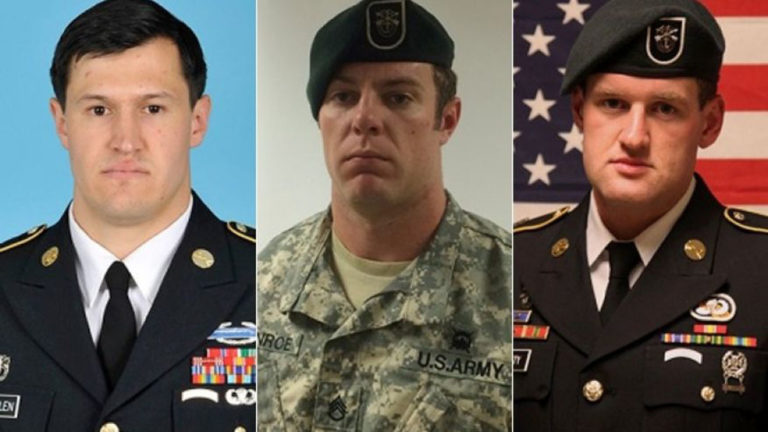 Staff Sergeants Matthew C. Lewellen, 27, Kenfin J. McEnroe, 30, and James F. Moriarty, 27, gave their lives in combat against Jordanian security forces at the Prince Faisal Air Base gates. Participating in Operation Inherent Resolve, these men died fighting a war that most of America has completely forgotten. The Taliban has not gone away, and our soldiers haven’t stopped fighting.

All six men have given their lives in service to their country. The least we can do is take a moment out of our day, pause, and honor their sacrifice. 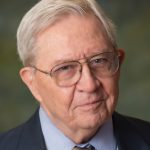 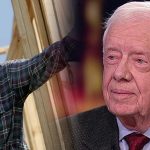