Tennis star Venus Williams, 37, has been blamed for the death of 78-year-old Jerome Barson in a fatal car accident.

Williams was attempting to cross a heavily congested intersection in Palm Beach Gardens earlier this month and ended up blocking traffic. Her SUV was T-boned by another car driven by the wife of the deceased.

According to police reports, “[Venus] is at fault for violating the right of way” after her car blocked access to the intersection.

The accident occurred on June 9, 2017. Barson suffered severe head trauma and was taken to an ICU unit where he passed away two weeks later. Barson’s wife suffered several broken bones and other injuries but survived the accident according to her attorney Michael Steinger.

Police found no evidence that Williams was under the influence of drugs or alcohol nor was she distracted by a phone or other electronic device. 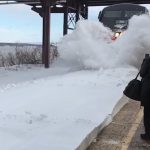 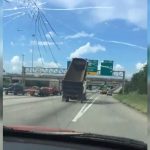