A massive fire caused the collapse.

According to Fox5 Atlanta, Atlanta fire officials  believe the fire was fueld by giant spools of plastic utility conduits which were being stored under the overpass.

No injuries have been reported.

This is a developing story, please check back for more details.

When you’re just trying to get home and Atlanta is on fire again. #hotlanta

JUST IN: “Either side of I-85 is not going to be open anytime soon.” – ATL transit authorities tell @DaveHWSB. RT & let your friends know. pic.twitter.com/SWM5lXVSkH 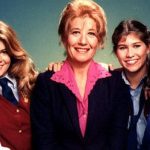 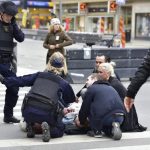