A parrot owned by a British family, which spoke with a British accent, disappeared and was gone for four years. The bird has made its way back to the family and they got quite a shock: The bird now speaks Spanish.

A Southern California vet found the bird, whose name is Nigel, while searching for his own missing African grey parrot. When the veterinarian checked the microchip, he saw that the bird belonged to a British man who currently lived in Torrance, California.

Teresa Micco was the veterinarian who tracked the microchip and she said, “I introduced myself and said, ‘Have you lost a bird? He initially said, ‘No.’ But he thought I meant recently. He looked at me like I was crazy.”

The bird had gone missing four years earlier and he didn’t forget Nigel, but he never imagined that he would be reunited with his beloved parrot such a long time later. He had given up hope.

They’re not sure what happened in the meantime, and they all got quite a shock when Nigel began to chatter in Spanish.

The Briton has told reporters, “He’s doing perfect. It’s really weird. I knew it was him from the minute I saw him.”

They brought the bird to a Spanish speaker who said, “He was the happiest bird. He was singing and talking without control. I’m from Panama and he was saying, ‘What happened?’ in Spanish.” 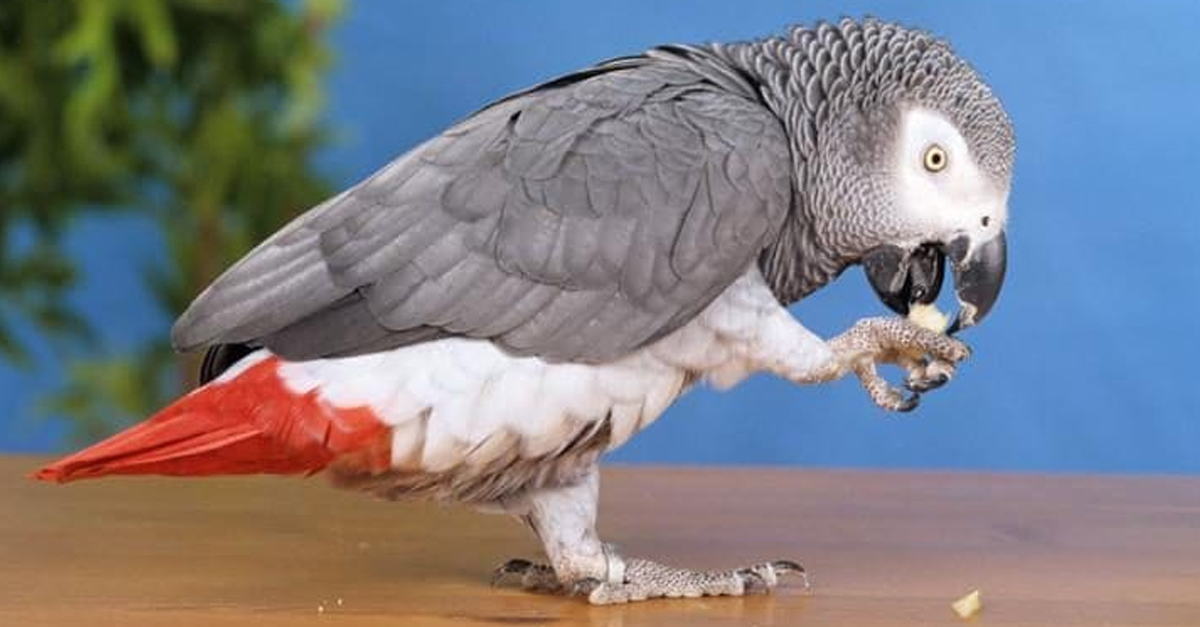 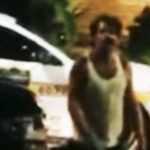 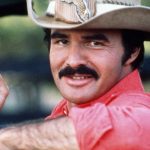