Before Mickey Rooney passed away back in 2014, he bravely sat before Congress and gave a heartbreaking testimony about elder abuse. He was a victim himself by his own stepson, who allegedly held Rooney hostage in his own home.

Rooney said, “When a man feels helpless, it is terrible; and I was helpless. For years, I suffered silently, unable to muster the courage to seek the help I knew I needed.”

Rooney’s stepson took advantage of Rooney’s fame and fortune. He took control of the money and restricted Rooney’s ability to leave the house, and he was verbally abusive. Rooney finally stood up for himself and the more than 2 million people who are victims of elderly abuse. 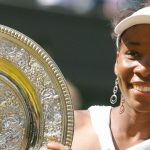 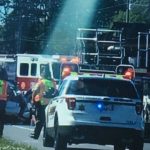