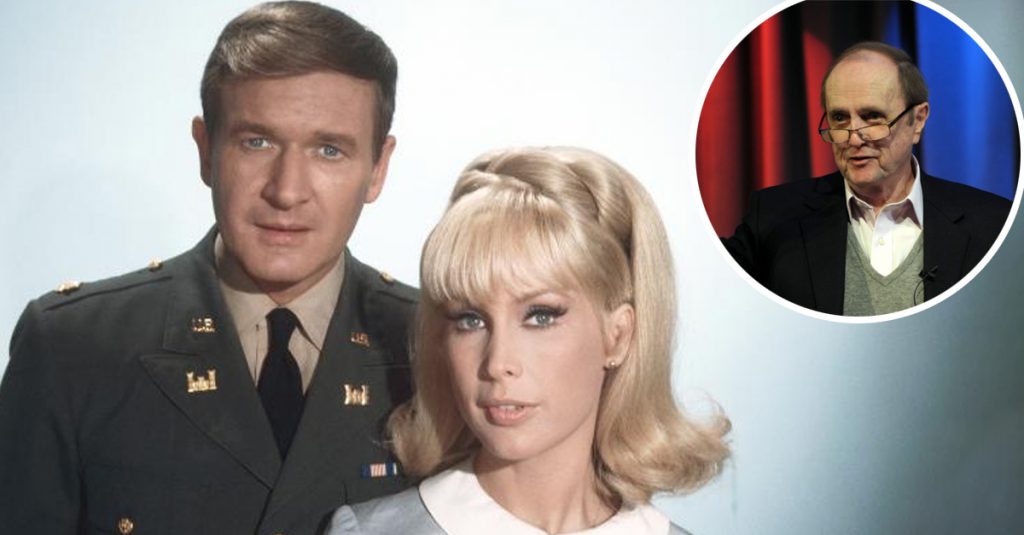 Bill Daily, the beloved actor known for his comic sidekick roles on “I Dream of Jeannie” and “The Bob Newhart Show,” passed away last week at his son’s home in New Mexico. He was 91-years-old.

J. Patrick Daily confirmed his father’s passing on Tuesday, but provided no information about the cause of death.

Daily was most well known for his work as Maj. Roger Healy, fellow astronaut and best friend of Tony Nelson and Jeannie, played by Larry Hagman and Barbra Eden respectively, on “I Dream of Jeannie.” Daily and Nelson were known for their incredibly comic chemistry from 1965 to 1970. Many of their most well known bits were completely improvised.

In the early 1970s Daily appeared as a guest star on sticoms like “The Mary Tyler Moore Show.” In 1972 he was cast in “The Bob Newhart Show” as Howard Borden, the lovable albeit intrusive neighbor of Newhart’s character, Psychologist Robert Hartley.

Daily’s character was known for bursting into the Hartleys’ home for help solving his latest dilemma. He would always precede the comic situation with the phrase “Hi Bob,” which was said 118 times over the show’s 6-year run.

“People on the street stop me and say, ‘Hi, Howard,’ ” Daily said in an interview with the Toronto Star in 1988. “They know that character, not me.”

Bill Daily & I go back to Chicago in the 50's. He and I were both trying to get into standup. Later, he joined the Bob Newhart Show. He was our bullpen guy – you could always go to him. He was one of the most positive people I've ever known. I will miss him dearly

Daily was an Army veteran who served in the Korean War before working in television in the 1950s. He worked as a writer, announcer, manager, and director in addition to performing as a stand-up comedian and actor.

His survivors include his son, J. Patrick Daily. His daughter Kimberly passed away several years ago. 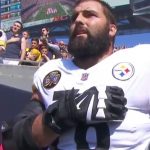