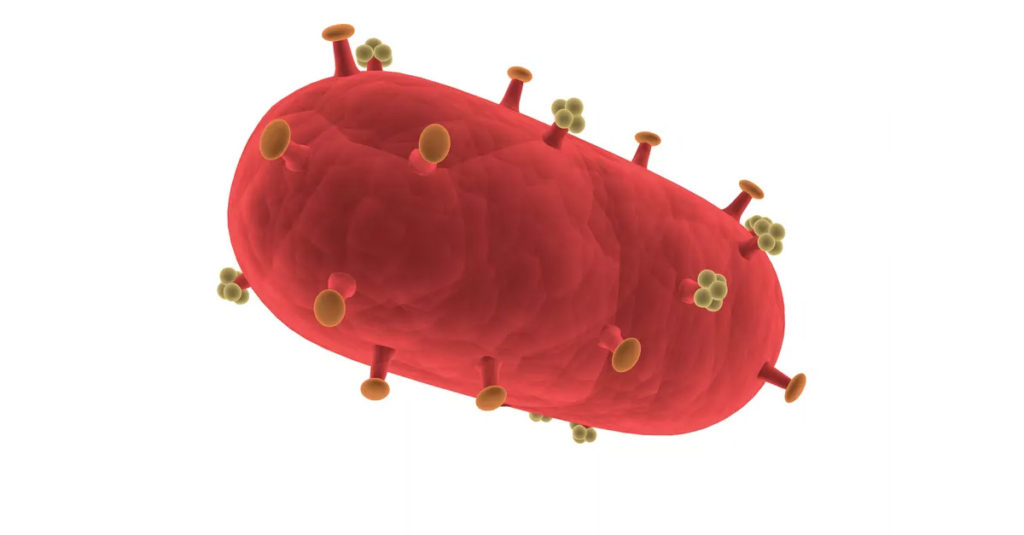 While there are few treatments to slow the progression of Alzheimer’s symptoms, there is no cure or method to reverse any damage done. The cause of this horrific disease has been mostly a mystery, until now.

What Happens Inside The Brain?

As the disease progresses the cerebral cortex and hippocampus shrink while ventricles begin to expand.

Victims of the disease may become disoriented easily, suffer memory loss and mood swings, and eventually lose control of most bodily functions.

Alzheimer’s disease typically involves an accumulation of amyloid and tau protein plaques throughout the brain. Early research investigated the hypothesis that these amyloid plaques were the cause of dementia, but recent discoveries have found that the plaques may simply be a side-effect of a more sinister cause: bacteria.

How Does Bacteria Enter The Brain?

Recent studies have found P. gingivalis, the bacteria responsible for gum disease, present in the brains of deceased Alzheimer’s patients. Researcher now believe that the amyloid plaque build-up may be the bodies defense mechanism against these bacteria.

Studies on mice genetically engineered to have Alzheimer’s have shown a correlation between gum disease and more severe brain inflammation, damage, and amyloid plaque build-up.

“This is the first report showing P. gingivalis DNA in human brains, and the associated gingipains, co-lococalising with plaques,” explains Sim Singhrao of the University of Central Lancashire in the United Kingdom. “This provides hope of treating or preventing Alzheimer’s disease one day,” she continued.

“When science converges from multiple independent laboratories like this, it is very compelling,” commented Casey Lynch of Cortexyme, a pharmaceutical firm in San Francisco, California.

P. gingivalis utilizes toxic enzymes known as gingipains to consume human tissue. These gingipains were found in 96% of the Alzheimer’s brain samples examined by the Cortexyme study.

In October, 2018 Cortexyme reported that their new gingipain blockers had passed initial safety tests in humans and improved the conditions for patients suffering from Alzheimer’s.

Cortexyme announced a larger drug trial scheduled for later in 2019 along with a study looking for the bacteria in spinal fluid. A team in Melbourne, Australia is currently developing a vaccine against P. gingivalis, which could simultaneously help prevent Alzheimer’s and gum disease. 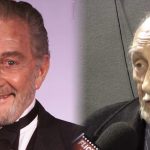 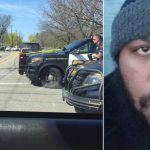