Earlier today a small twin-engine Cessna 310 made a crash landing onto a busy freeway in California.

According to the air traffic controllers, the pilot reported he lost power to his right engine. Moments later the 62-year-old pilot was forced to land wherever he could.

The plane crash ended in a spectacular fireball, but somehow both the pilot and his 55-year-old female passenger escaped the blaze with minor injuries.

The entire crash was captured on video by a motorist. No one else was injured.

Watch the video below. Can you believe they survived? 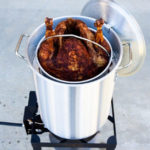 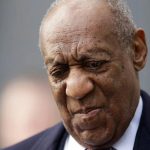