Sonny & Cher were an iconic duo from the 60s and 70s, and while it’s been some time since then, their chemistry in this classic clip is absolutely recognizable. With hits like “Baby Don’t Go” and “I Got You Babe,” they sung their way into the hearts of music lovers the world over.

“The Sonny & Cher Comedy Hour” was a huge hit and it’s because of songs like this one, and of course their hilarious banter to fill the time between musical interludes.

“All I Ever Need Is You” was a hit song written by Jimmy Holiday and Eddie Reeves. While Ray Charles did his part to make the song a smash hit, the more well-known rendition was by Sonny & Cher. Their version went to #1 on the US Billboard Adult Contemporary Chart and #7 on the US Billboard Hot 100 chart. It was big in the UK as well reaching #8 on their singles chart. 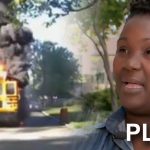 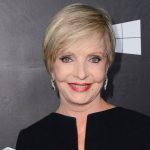