Triton, a lion at the Johannesburg Zoo in South Africa, is an 11 year old white lion that was bred and raised in the zoo.

His zookeeper, Agnes Maluleke, says that while he may look like an imposing king of the jungle, he’s still a house cat at heart.

Like his smaller cousins, Triton loves to play with toys.

Triton absolutely loves his soccer ball, which he bats around just like a house cat tossing a jingle ball down a hallway.

“I think all soccer players can come and learn a thing or two from Triton, because he’s the best soccer player,” Maluleke says with a laugh.

Watch in the video below how adorable Triton is with his soccer skills! 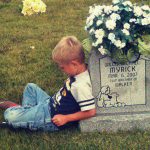 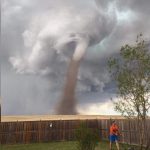