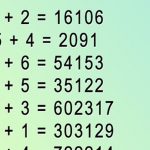 According to research conducted by the University of Oxford and Imperial College London, one in five people carry the APoE4 gene which doubles their risk of developoing Alzheimer's disease. That's more than 67 million people in the United States and United Kingdom alone. Sticky amyloid plaques build up on nerve cells inside the brain, which eventually leads to Alzheimer's … END_OF_DOCUMENT_TOKEN_TO_BE_REPLACED 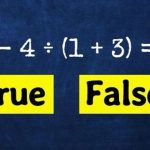 It’s time to get your brain working with a quiz! This time, they’re testing your IQ. Take your time when answering these tricky questions! Hint: Remember the order of operations! How did you like this game? Feel free to let us know in the Facebook comments, and remember to like and share. We hope you have a Nicer Day! … END_OF_DOCUMENT_TOKEN_TO_BE_REPLACED 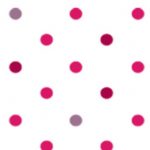 Who loves a good puzzle? According to the creators of this test, only 4% of players pass on their first try. Think you can do it? How were your results? Like and share this puzzle if you love brain games. Please leave a comment on Facebook and let us know how you did! … END_OF_DOCUMENT_TOKEN_TO_BE_REPLACED 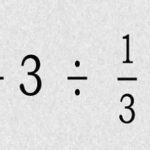 How well do you remember the rules of elementary mathematics? Look at the problem below and see if you can solve it in your head. Click the image to reveal the answer. Did you get the right answer? Most people who arrive at the incorrect answer have forgotten the order of operations. Unless there are a set of parenthesis, multiplication and division come before … END_OF_DOCUMENT_TOKEN_TO_BE_REPLACED 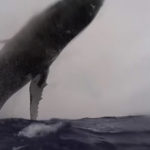