In every generation there has been some type of dance that was considered “too sexual” by the previous generation. “The Hucklebuck” was considered far too racy in 1949 with its suggestive gyrations. By today’s standards it seems incredibly tame. Luckily the Honeymooners risked offending the audience of the 1950’s when Norton tries to teach Ralph a thing or two.

The dance sensation known as “The Hucklebuck” swept the nation in the late 1940s. It was the brainchild of Paul Williams and his Hucklebuckers, and it was the catalyst for a whole mess of other popular dance crazes that would come.

Back in the 1950s, everybody’s favorite show was The Honeymooners and it wasn’t long before Jackie Gleason and Art Carney have a laugh about the whole fad. 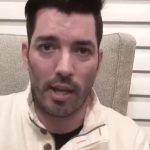 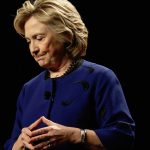